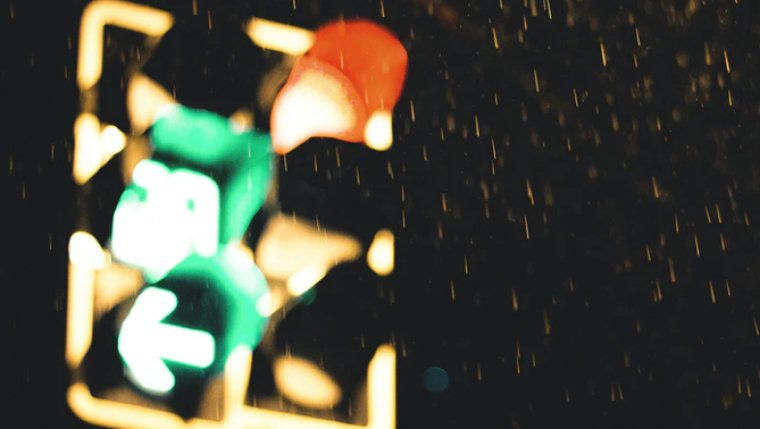 WINNIPEG - As students go back to school, the city is revisiting how they do the math to calculate traffic flow. Winnipeg drivers crossing over 100 intersections will soon have more time to make their way across before the lights turn red.

A report from the Committee on Infrastructure Renewal and Public Works says the current practice of having all amber lights last four seconds will change depending on the speed limit. If a route has a speed of 70 km/h, that duration will go up by .3 seconds, while yellow lights on routes with 80 km/h speed limits will now last 4.7 seconds.

The report says this decision is based on a formula used by most North American cities. Called “the kinematic equation,” it factors in not only roadway speed but also the slope of the roadway (fairly consistent in Winnipeg) as well as our perception and reaction time.

The decision comes after nearly ten years of calls from the public to make a change to improve traffic flow while maintaining safety. The report will be discussed at a committee meeting on Wednesday.