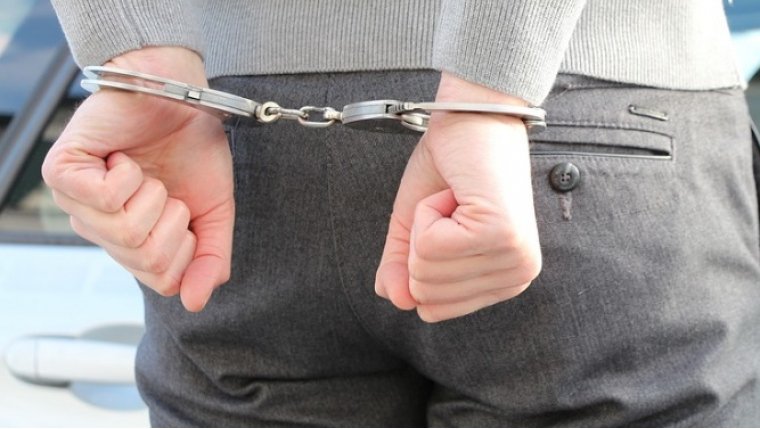 WINNIPEG - The office of Manitoba’s chief medical examiner is calling for an inquest into the death of a man in custody back in 2019. 30-year-old Randy Clifford Cochrane was arrested by the Winnipeg Police Service on July 14 that year after patrol officers said they saw a man carrying a weapon near Parr St and Flora Ave. During the arrest, the suspect became unresponsive.

The medical examiner says although resuscitation was attempted before the man was rushed to an emergency department, where he was given extended CPR, he was pronounced dead at the hospital.

An investigation by Manitoba’s civilian oversight agency, the Independent Investigation Unit, cleared the arresting officers of malpractice. An autopsy found the cause of death was "toxic effects of methamphetamine, cocaine and ethanol." It discovered pre-existing enlargement of the heart, and noted physical stress from a foot chase prior to arrest was a contributing factor.

But the Chief Medical Examiner’s office wants an inquest to dig deeper into what happened, confirm whether anything should have been done differently, and prevent deaths under similar circumstances from occurring in the future.