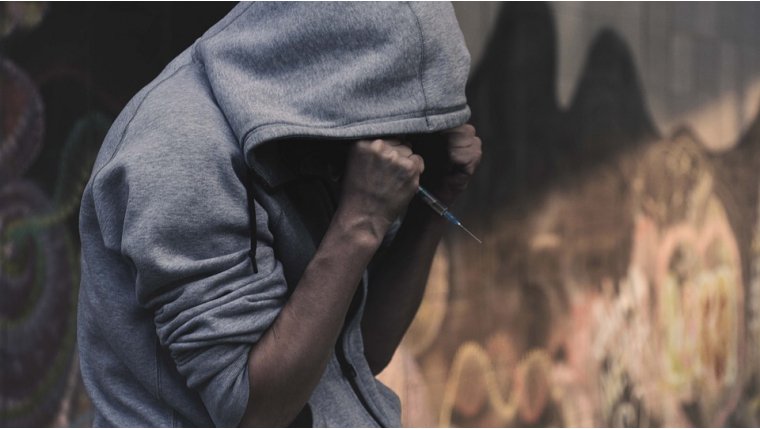 WINNIPEG - An inquest has been called by Manitoba's chief medical examiner into the overdose death of a homeless man who tried to get help for his addiction.

Earnshaw had taken a drug known as gold down.

Dr. Younes says Earnshaw tried to get help multiple times at various clinics but was turned away each time because of various technicalities.