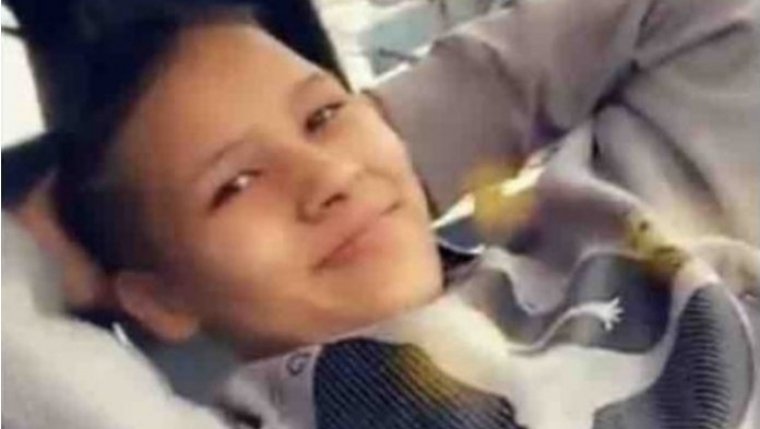 WINNIPEG - Manitoba's chief medical examiner has called an inquest into the death of an Indigenous teen who was shot and killed by Winnipeg police.

It happened almost a year ago when a stolen vehicle chase ended on Lagimodiere Boulevard.

The officer who fired the gun was cleared of any wrongdoing by the Manitoba Independent Investigation Unit at the end of January.

The inquest will determine exactly what happened and then make recommendations.

16 year old Elisha Hudson was taken to hospital where she died from her injuries.