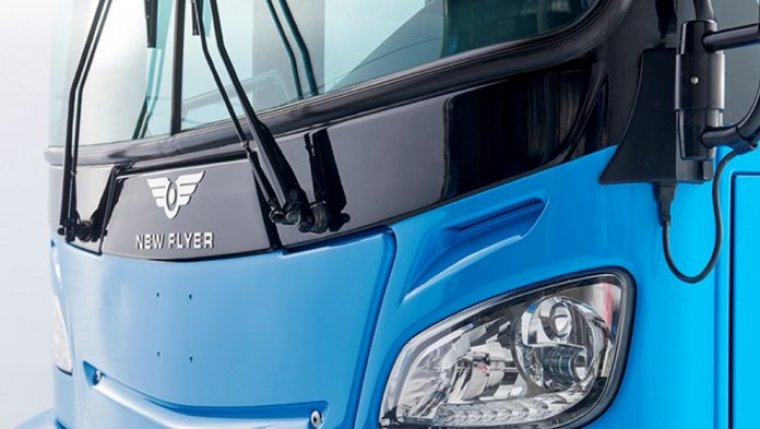 WINNIPEG - As Winnipeg-based New Flyer Industries works with Robotic Research to deploy self-driving buses across North America, Manitoba is asking for input from the public about the possibility of testing them in Manitoba.

Organizations such as New Flyer will need to show they can meet a series of conditions before they can get a testing permit. Requirements include safety and cybersecurity requirements, and mandated speed limits, times of day, locations, and weather and traffic conditions.

The province says permit holders must also carry liability insurance that covers any loss, damage, or injury that testing vehicles could potentially cause on Manitoba roads, and protect MPI ratepayers from any financial risk the technology may cause.

The province is asking for feedback on proposed regulations and testing permit systems for the technology, and input will be accepted until September 14 through the Engage Manitoba portal. The provincial government says it will also undertake a 45-day public consultation on the new regulations through the Manitoba Regulatory Consultation Portal.