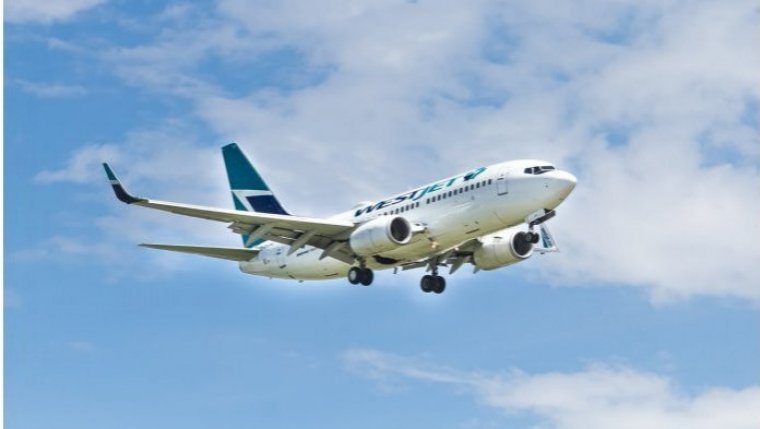 WINNIPEG - The province says it wants to hear from Manitobans about regulations it’s considering in response to airport noise.

Municipal Relations Minister Derek Johnson says a coming up with new airport vicinity protection regulations is long-overdue. “Current land-use policies have not been updated in a quarter of a century and are based on outdated forecasts of aircraft noise,” Johnson says.

The province says using up-to-date scientific data on noise around Manitoba’s largest airport is crucial to help guide decisions around development in the area, while also allowing for both the airport and surrounding communities to grow.

Under the proposal, new development would be prohibited on land that is nearest to the airport except for some infill development and the replacement of houses that are already in that zone.

The draft Airport Vicinity Protection Area Regulation would also put some pressure on the City of Winnipeg. “Within six months of the regulation coming into force, the City of Winnipeg must establish an Airport Vicinity Protection Area in its development plan bylaw,” the province notes. “Ultimately, the city must also enact a zoning bylaw that ensures the use of real property and development in the AVPA is consistent with the policies set out in the regulation.”

The Winnipeg Airports Authority says it’s worried development around the airport would trigger an increase in noise complaints. Public consultation about the AVPA proposal is open for 45 days.