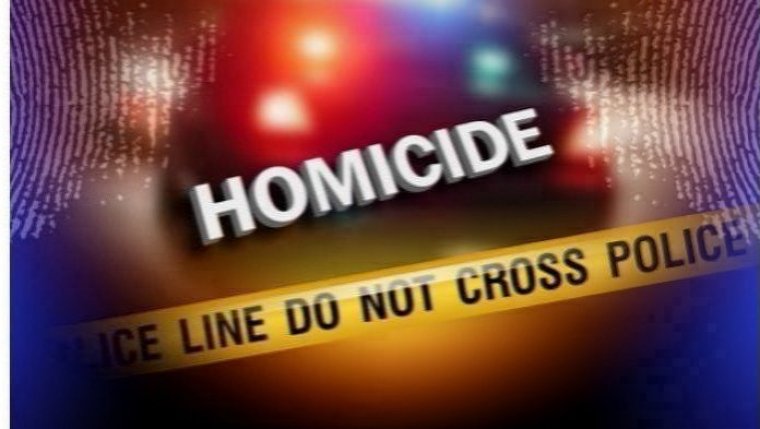 WINNIPEG - A man found on Friday night by Winnipeg Police has died from his injuries.

The death of 31 year old Richard Dominic Anthony Contois is now being investigated as a homicide.

He was discovered near a sidewalk on the Slaw Rebchuk Bridge on Salter Street at about 10:30 p.m.

After being given emergency medical care at the scene, he was transported in critical condition to hospital where he passed away a short time later.