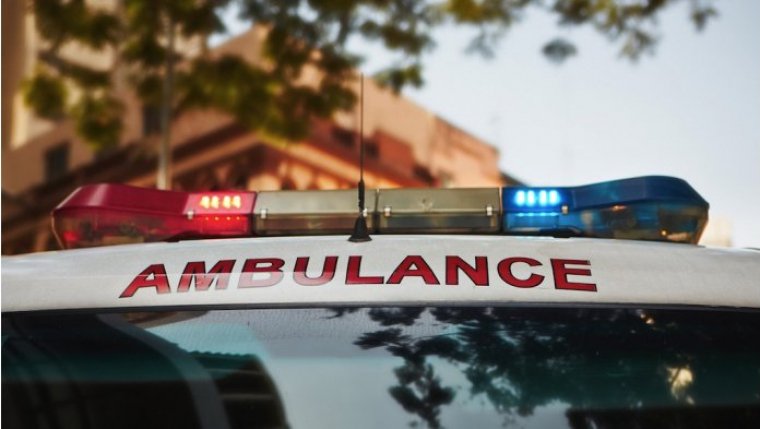 WINNIPEG - An infant is in critical condition after a bad crash on the South Perimieter yesterday afternoon. Stars Air Ambulance rushed the child to hospital.

Three other people were taken to hospital.

It happened in the eastbound lanes of the Perimeter between St. Mary's and St. Anne's just after three o'clock. Several vehicles were involved including a large truck.

Traffic was rerouted around the area for several hours.