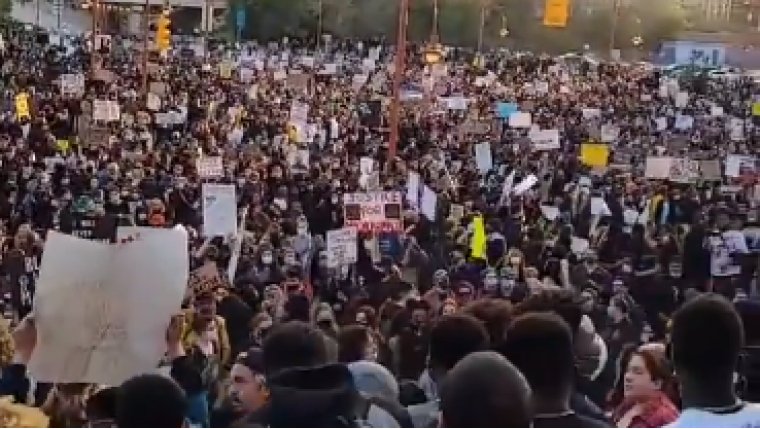 The Justice 4 Black Lives rally at the Manitoba Legislature began with a moment of silence for George Floyd, the black man killed by a Minneapolis police officer almost two weeks ago. There were moments of silence for several local people of color as well. 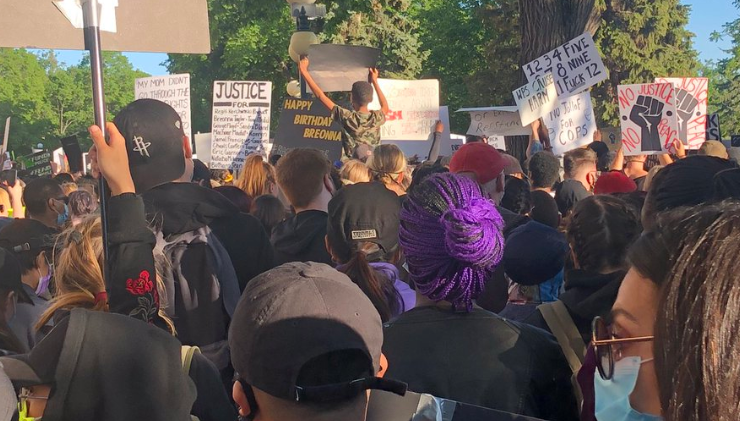 The crowd also sang Happy Birthday to Breonna Taylor - a black woman shot and killed by police in her Louisville apartment.

Speaker after speaker talked about how more needs to be done and now is the time.

City councillor Markus Chambers tweeted that he's proud of Winnipeggers for protesting peacefully and also inspired by their passion.

After the rally, much of the crowd walked down Broadway Avenue to The Forks chanting "Black Lives Matter." 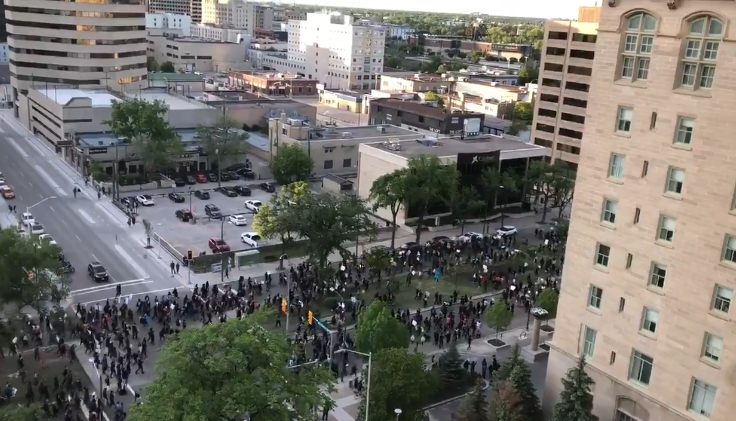 There were similar events in cities across Canada.