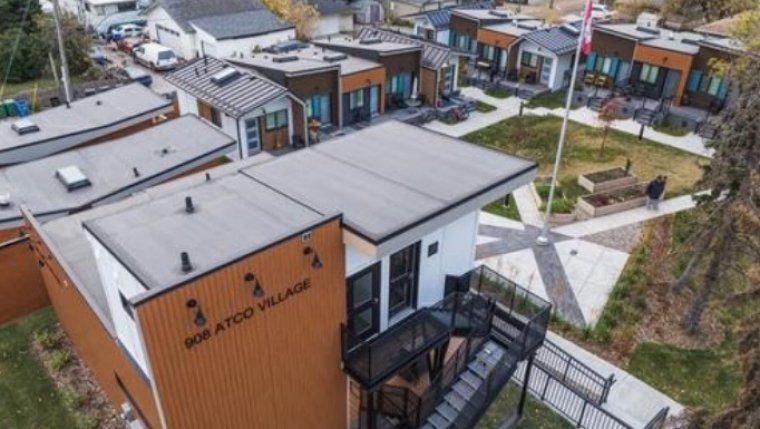 WINNIPEG - The city's Planning, Property and Development Committee will vote today on selling land to an organization that builds housing for homeless war veterans.

Homes For Heroes has been trying to come to Winnipeg for a long time but officials here have been less than welcoming.

Founder Dave Howard says his group has been working for two and a half years and while he's still hopeful, he's getting frustrated.

H4H has a winning formula and it has villages operating in other cities across the country including Calgary, Edmonton, Kingston and Halifax.

If councillors say no to this, Howard says they will focus their efforts elsewhere.

He points out the cost to taxpayers of someone living on the street is $80,000, more than the cost of housing them and providing social supports.

If the idea gets approved at committee level, it then goes to full council for a vote.