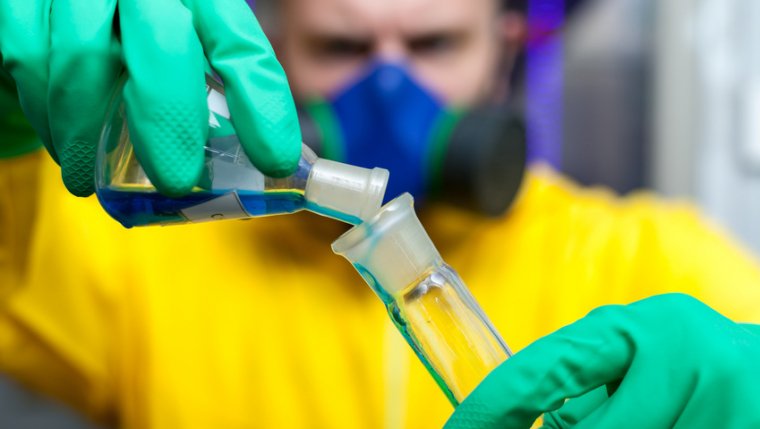 WINNIPEG — A Manitoba union representing security officers in the province’s hospitals says they are facing more violent patients and dangerous situations because of a methamphetamine crisis.

Michelle Gawronsky, president of the Manitoba Government and General Employees’ Union, says it’s not uncommon for officers to be kicked, punched or spit on.

In a letter sent to health and justice ministers on Tuesday, Gawronsky asked the province for more training and equipment to ensure people working in hospitals are safe.

The Addictions Foundation of Manitoba says meth use increased by more than 100 per cent in adults and nearly 50 per cent in youth since 2014.

Winnipeg’s police chief has said the skyrocketing use of methamphetamine is creating a crisis for police, health care services and addictions treatment centres.