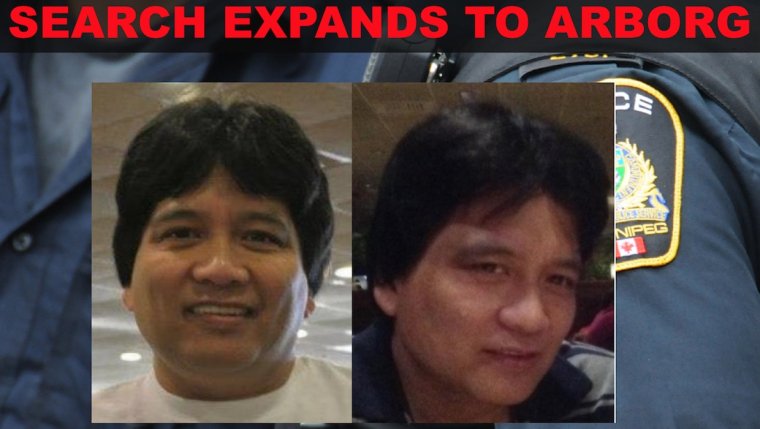 WINNIPEG - The search for Eduardo Balaquit, a 59-year-old man who went missing June 4th, is expanding to Arborg area .

Homicide Detectives are asking residents and businesses to check their properties and outbuildings as well report anything suspicious that may have occurred during the evening of Monday, June 4th. Investigators request that if anything suspicious is located that nothing be touched and the area not be disturbed. Instead call police immediately at 204-986-6508.

Police are also asking any businesses or individuals to call investigators if they have video surveillance in or around the 300 block of Keewatin Street and have not yet spoken with police.

Homicide Investigators do believe that Eduardo was the victim of a crime. 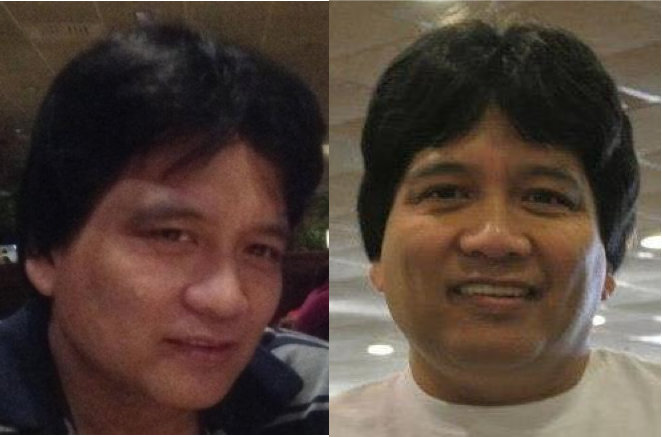 Eduardo is approximately 5'4" in height, 155 lbs in weight and has a medium build. He is Asian in appearance and has black hair/brown eyes. He was last seen wearing a black zip-up sweater, black pants and black shoes. Eduardo’s Dodge Caravan was located in the 300 block of Keewatin St. on June 5.