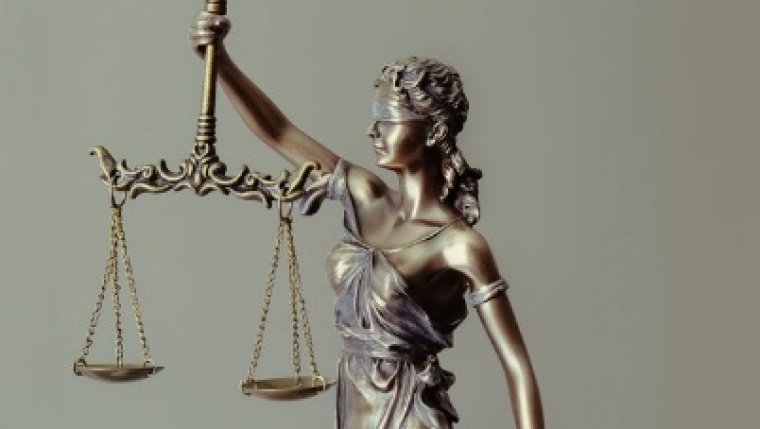 WINNIPEG - Sentences have been handed out in a horrible home invasion in Winnipeg two years ago.

17 year old Jaime Adao Jr. was stabbed to death while on the phone with 911 when two men broke into the family home. His grandmother was asleep in her bedroom.

31 year old Ronald Bruce Chubb will do life in prison with no parole for 12 years after pleading guilt to second degree murder.

36 year old Geordie Delmar James pleaded guilty to manslaughter and he was sentenced to five years.