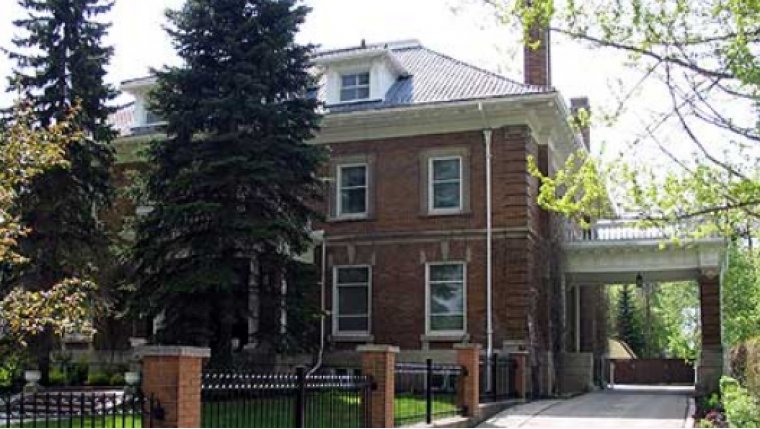 WINNIPEG - A Wellington Crescent mansion that was home to several prominent people has been demolished.

Gordon House is now gone but it's been the subject of a battle between a numbered company that owns the property and nearby residents in Crescentwood who wanted to save it.

Since being built in 1909 by original owner James Gordon, the 8,000 square foot residence has been occupied by well-known Winnipeggers including Senator Douglas Everett.

It's not clear what the site will be used for but when it sold in 2016, the rumor was that condos would be built there.