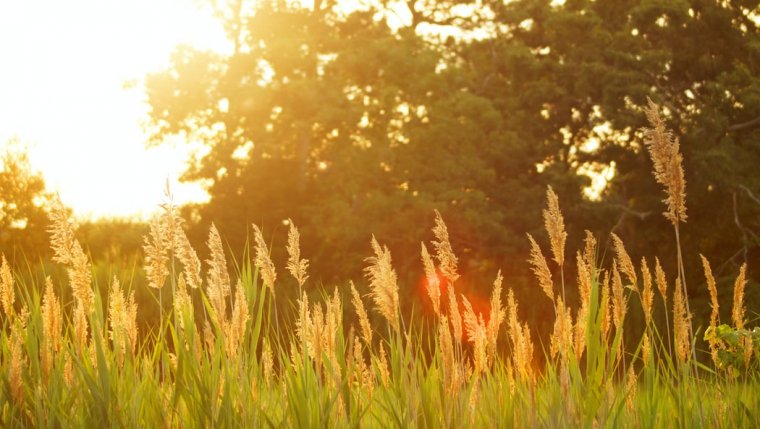 WINNIPEG - Within a couple weeks, Manitoba will have its highest low and high temperature averages for the year.

That doesn’t necessarily mean we'll end up with the hottest day of the year during that period but the averages are higher than at any other time of the year, despite the fact that the longest days were over a week ago.

This lag of several weeks also happens in the winter. The coldest averages don't coincide with the shortest days either.

By August, temps will begin a slow descent that picks up pace again in September.