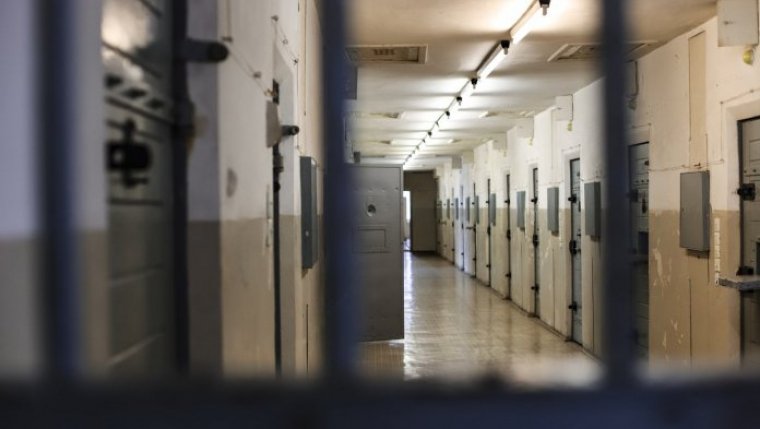 WINNIPEG - Provincial health officials have moved a Manitoba jail into the critical level - red - on the pandemic response system after dozens tested positive for COVID-19 and hundreds were put in isolation. At the Headingley Correctional Centre, ten minutes west of Winnipeg, 29 inmates and three staff have tested positive for the virus, nearly triple the amount reported on Monday. 200 inmates have been isolated at the institution to prevent further spread

Meanwhile, the Province says one positive case of COVID-19 has been identified at the Winnipeg Remand Centre, the Brandon Correctional Centre, and the Manitoba Youth Centre in Winnipeg; and two cases at the Milner Ridge Correctional Centre in Beausejour. All of those cases have been among staff there. Correctional Services Canada says there are currently no positive tests coming from Stony Mountain Institution, half an hour north of the city.

Manitoba's five-day test positivity rate is currently 4.8 per cent. According to Manitoba’s Public Health Information Management System, a COVID-19 outbreak occurs when a single laboratory-confirmed case is found in a staff member or resident at a highly vulnerable facility, such as a correctional centre, personal care home, healthcare facility, or shelter, if they worked or lived there while contagious.