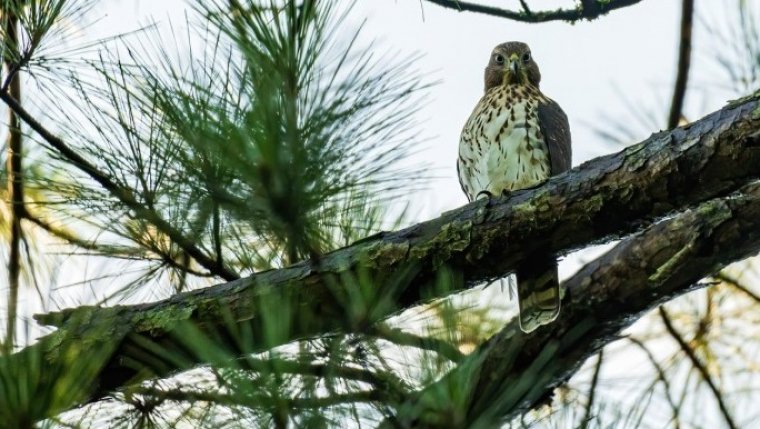 WINNIPEG - Manitoba Hydro says it's taking a break from tree-removal work near a Winnipeg park after a bird’s nest got in the way.

The delay comes after residents in East Fort Garry objected to the cutting of trees along a trail near Sandra Crowson Park, saying they found a nest of Cooper's hawk eggs in one of the trees slated for removal. Residents say the hawk nest that they found several feet from the main pathway has been there since April.

The utility says, although arborists did scan the trees before starting to remove them, they’ve put the work on pause until the fall, and have hired third-party avian specialists to conduct an additional review “out of an abundance of caution.”

Hydro says while pruning is always considered as an option, botanists have found cutting enough of the crown to avoid contact can often end up killing the tree. They say tree removal is only done when absolutely necessary, not only to prevent fires and protect the power grid, but also to ensure electrical engineers can access the lines and equipment to restore power quickly and safely. The utility adds the trees being removed are fast growing and self-seeding, and that contractors are preserving old growth ash and oak in the area.

Manitoba Hydro notes tree contact is a primary cause of power outages, and says it has plans to replace the poles near Sandra Crowson Park later this year, and will need to be able to access them eventually to perform the work.

Neighbours have organized a petition to prevent the trees from being removed. 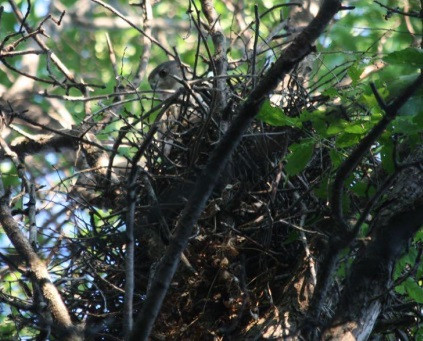