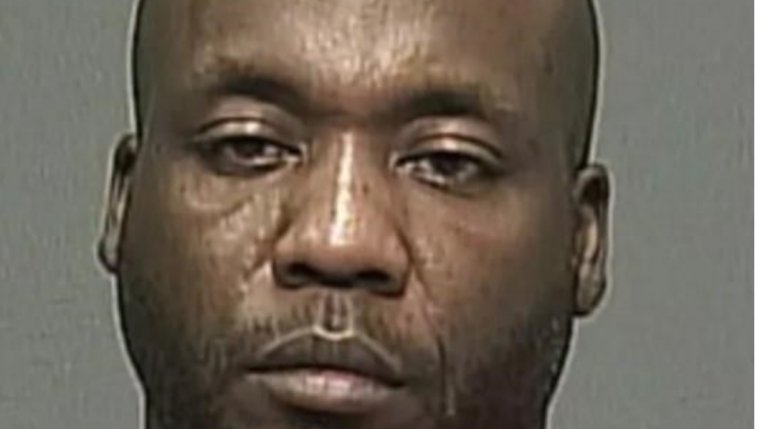 WINNIPEG — One of five women who lived with a man accused of killing one of them has testified that she was locked in a laundry room when he got jealous to teach the others a lesson.

Jessica Reid, 36, says she didn’t leave Perez Cleveland because she was dependent on him for a place to live, for drugs and for money. She also testified she was scared.

"I knew what he would do if he found me," she told his first−degree murder trial Thursday.

One night she woke up to see him pointing a gun at her, she said.

Cleveland, 46, has pleaded not guilty in the death of 42−year−old Jennifer Barrett, whose body was found in a barrel behind their Winnipeg home in December 2016.

Reid is charged with being an accessory after the fact, but her case has not yet gone to trial.

Court has heard that Cleveland was living in the home with his adult daughter and five women described as his domestic partners.

Jurors have been told some of the women had been in a romantic relationship with Cleveland for many years when Barrett joined them in 2012.

Reid testified she met Cleveland in 2015 when she was buying methamphetamine and their relationship soon turned romantic. When Reid was evicted from her apartment, she moved in with him and the other women.

"They were all seeing him, I found out," she said.

The women had roles in the house to cook or clean and were punished when they didn’t follow the rules, Reid said. She described beatings with hammers, golf clubs and extension cords.

Court has heard Cleveland controlled the women through abuse, drugs and surveillance and when he thought Barrett was cheating on him he tortured and killed her.