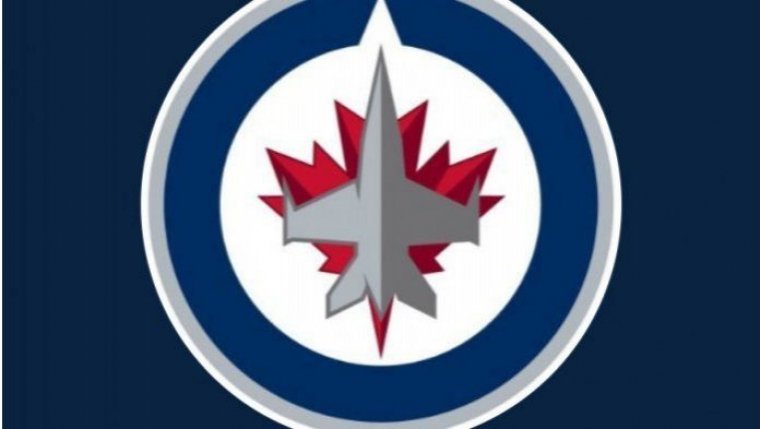 15 years after they had stood on sidewalks across Manitoba with signs calling for somebody to intervene to “save our Jets,” the announcement came on May 31, 2011, declaring our Jets would be returning to Winnipeg.

The passion for the return of professional hockey was heard in every corner of the province among those who remembered how it felt to lose their iconic NHL heroes. Though officials hadn’t immediately decided on a name for Winnipeg’s new team, Jets fans were elated to eventually learn that the city’s team would once again be called by the name we had known and loved since 1972. Among the greatest moments for the new team has been their reaching the playoffs in 2015.

Following their last NHL playoff game in Winnipeg on April 28, 1996, the Jets moved to Phoenix and were dubbed the Coyotes - but the team remained unshakably in the hearts of the many diehard supporters.

This year, during game one of the second round of the playoffs on Wednesday, Winnipeg will go up against the victor of Monday’s game seven of the first round.