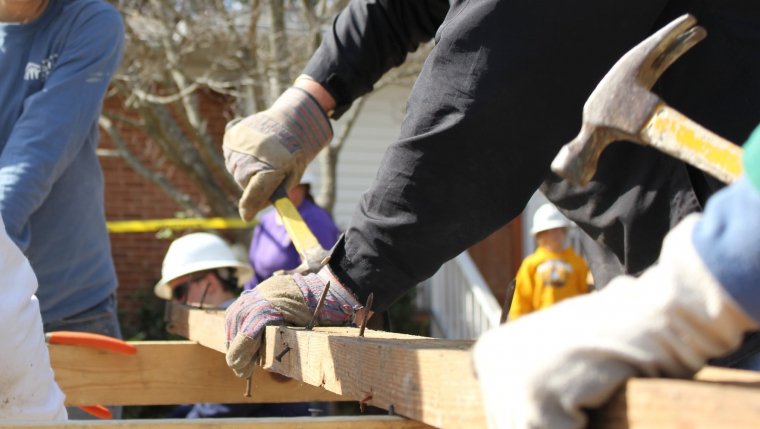 WINNIPEG - Habitat for Humanity says a new housing project in Winnipeg will be the largest development in its 36-year history in Manitoba ever.

Construction of 55 townhouse units along Pandora Ave. West in Transcona has begun, and will offer safe, affordable housing for as many as 275 people. Habitat says the site will span 11 blocks over three acres, consisting of five townhouses on each block.

Habitat for Humanity Manitoba CEO Sandy Hopkins says the homes are being built to be remarkably energy-efficient and produce no carbon emissions. “We’ve been building carbon-free for many years,” Hopkins says, “These Habitat homes will be powered by Manitoba-made renewable energy.” The non-profit says the cost for the average family to use that energy will be around $100 a month.

Participating families are selected based on a thorough eligibility assessment, and spend at least 500 hours toward helping to build their own homes. Each residence will be worth around $300,000 retail, while the average income for participating families is less than $50,000. Habitat won’t be charging mortgage interest for 15 years, doesn’t demand a down payment, and ties monthly payments to the income of homeowners instead of tying payments to property value.

Community leaders and representatives from Habitat took part in a ceremonial sod-turn at the site of one of the homes this past week. Fifteen of the homes are expected to be finished next year. 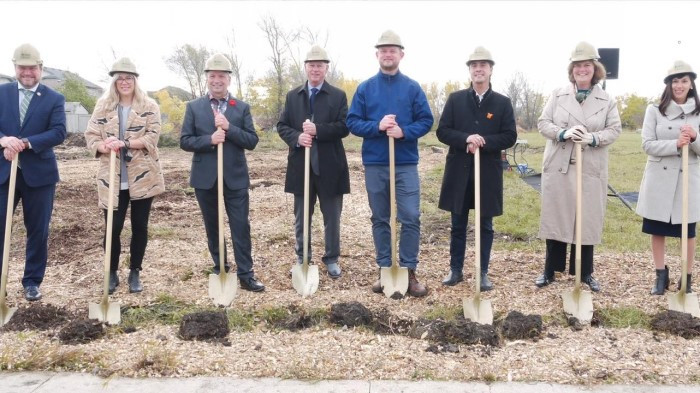 Habitat for Humanity built its first homes in Canada in Winkler, Manitoba in 1985. The organization has since grown to every province and territory and provided homes to more than 3,800 families across the country. The world’s first ReStore, providing renovation supplies and generating funds for Habitat, opened in Winnipeg in 1991.