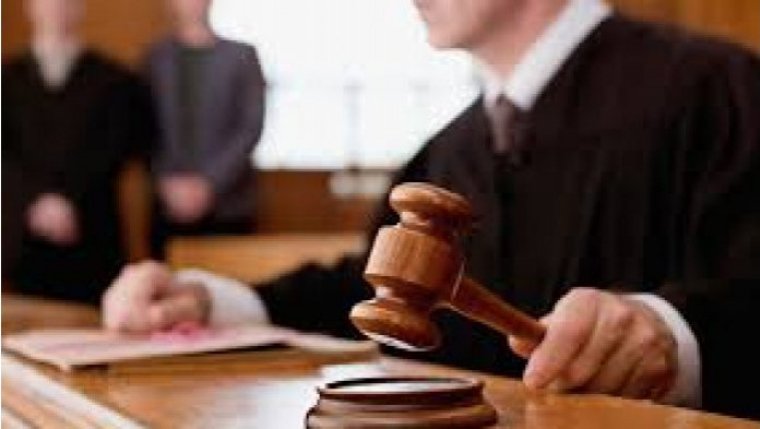 WINNIPEG - Both men charged in the violent killing of a Winnipeg teenager in a 2019 home invasion have pleaded guilty. Jamie Adao was with his grandmother in their West End home when prosecutors say the accused entered the house and armed themselves with kitchen knives, one of them going into the basement to fill a laundry basket with stolen items. Adao called police when he heard the sound of the intruders forcing open the back door, and police say they arrived within four minutes. When officers arrived, they found a man attacking Adao with a knife, and shot the suspect to get him to stop. Both the suspect and the victim were rushed to hospital, where Adao died from his stab wounds.

Ronald Chubb, 29, and Gordie James, 34, appeared remotely via video link from the Headingley Correctional Institution, which is currently experiencing an outbreak of COVID-19. James pleaded guilty to manslaughter, and Chubb pleaded guilty to second-degree murder.

Adao was a Senior 4 student at Tec Voc High School who enjoyed playing basketball, and helped out at his parents’ bakery, aspiring to attend culinary school after graduation.

A sentencing hearing is scheduled for mid-January.