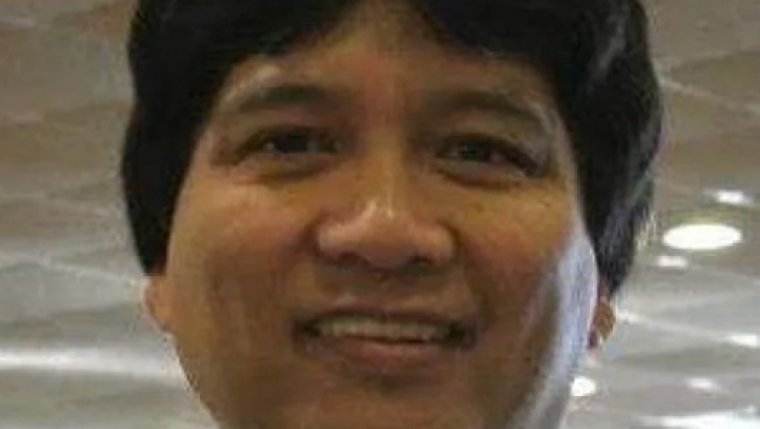 WINNIPEG - A jury has found a Winnipeg man guilty of manslaughter in the presumed death of a husband and father.

After the verdict, Kyle Pietz's bail was revoked and he was taken back into custody.

Pietz worked in the same building as Eduardo Balaquit and Crown prosecutors argued Pietz killed Balaquit in an act of financial desperation.

The jury heard Pietz robbed Balaquit of his bank card and pin number and then disposed of his body in a rural area.

Balaquit has not been seen since he left for his job as a night cleaner almost four years ago and his body has never been found.

Sentencing for Pietz is set for June 8th.