Guess Who's Not In Hall?! 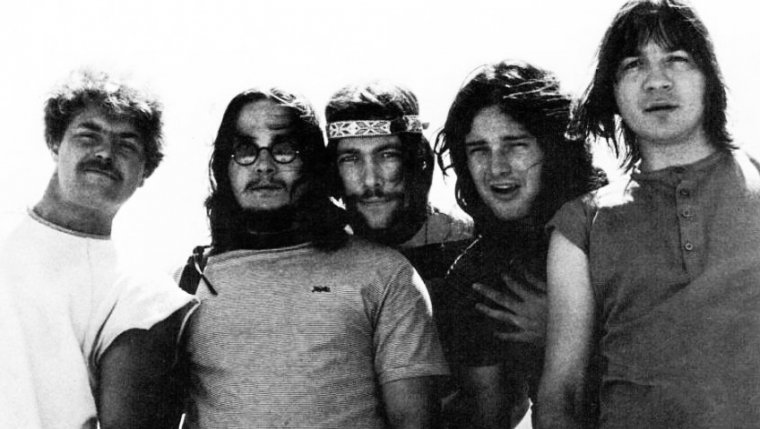 WINNIPEG - A group of die-hard fans of Winnipeg’s the Guess Who across Canada are pushing to get the band into the Rock and Roll Hall of Fame. GuessWho4TheHall wants to gather a million signatures before March to get the Hall to recognise the band’s success, decades after songwriters Burton Cummings and Randy Bachman brought the group hit singles in the late 1960s through mid-1970s, including "No Time," "American Woman," "Laughing," and "These Eyes," and "Undun."

GuessWho4TheHall organizers say the idea was brewed by a group of music fans in Winnipeg who had been chatting about what music got them through COVID-19 lockdowns. When they began talking about the Guess Who, someone brought up the fact that the band somehow hadn’t even been nominated to enter the Hall of Fame. It was decided something had to be done to fix that.

The Rock and Roll Hall of Fame was established in 1983, and out of the 230 artists they have honoured, five - two per cent - have been Canadians: The Band, Joni Mitchell, Leonard Cohen, Neil Young, and Rush. Several of them had left Canada for places like California and NYC in pursuit of their careers.

If you agree the Guess Who is a prime candidate to boost CanCon at the Hall, you can get involved if you click here.