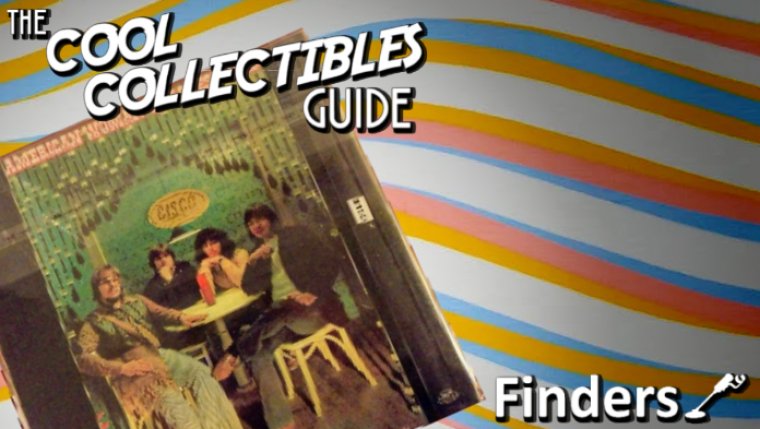 WINNIPEG - When people talk about rock bands, they tend to think only the greatest sprout out of America but Winnipeg’s The Guess Who are a mighty exception.

Being the original writers of the well-known song “American Woman,” The Guess Who released many pop rock and psychedelic rock hits between 1968 and '75 and the band established themselves on both Canadian and American charts for all 11 of their studio albums.

Their success was so vital to putting Winnipeg’s entertainment industry on the map, even one of our performing arts theatres was named after the lead singer and keyboardist of the group, Burton Cummings.

Though the limelight had moved on from this notorious band, their legacy was immortalized by being inducted into the Canadian Music Hall of Fame and each band member also received honorary doctorates from Brandon University.

It’s no surprise there are still some die-hard fans out there willing to drop a pretty penny for collectibles of the Guess Who which includes this mint condition limited edition LP of “American Woman” that sold on eBay for just over $200! 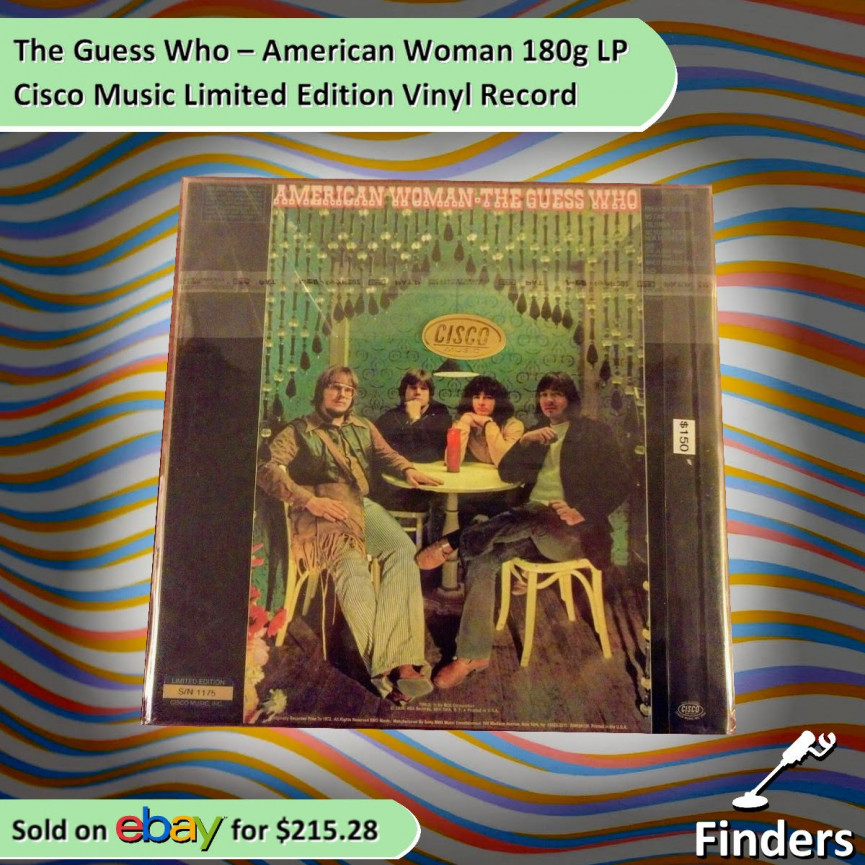