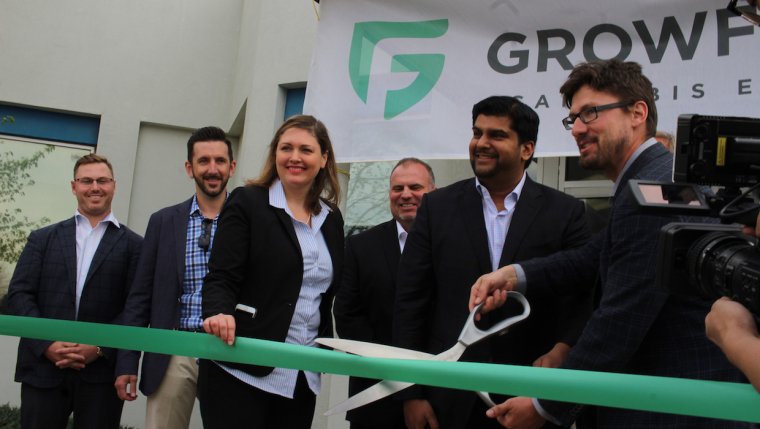 The new Winnipeg facility is the third GrowForce facility in Canada. The plan is to turn a 120,000 sq. ft. facility on 13 acres of land located in the St. Boniface Industrial Park into an industry-leading, ACMPR-compliant cannabis production facility.

GrowForce said they expect the Winnipeg operation will employ 150 to 200 people by the time it is fully operational. Renovations have already begun and will be completed in phases over the next 18 months. The company did say they expect to begin growing its first ACMPR-licensed crop by this Fall 2018, with shipping to begin in 2019.

"We were impressed by the entrepreneurial culture we found here alongside a large skilled workforce, strong universities and colleges as well as relatively low hydroelectricity rates,” said Rishi Gautam, GrowForce Holdings Chairman and Chief Executive Officer. “We want to source locally as much as is feasible, partner with the community and create jobs in every area including operations, research and development, and pharmacy. We look forward to setting down roots here and growing into a national leader in our industry.” 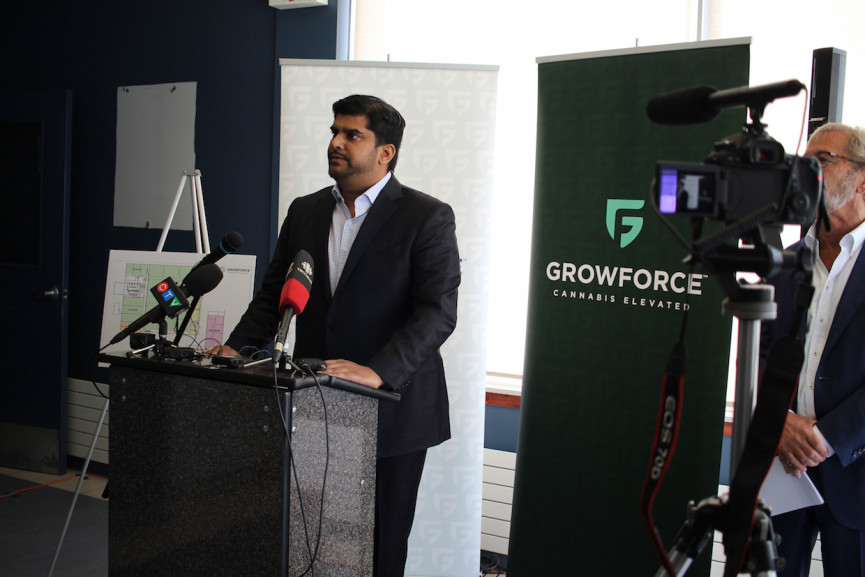 The company has entered into an exclusive turnkey management agreement with MJardin Group, North America’s largest legal cannabis operator, to operate its facilities in Canada, including its new Winnipeg operation.

"GrowForce anticipates it will be producing over 900kg per month once the Winnipeg facility is at full capacity. “Our goal is to become one of the premium licensed cannabis producers in Canada and other federally legal markets worldwide,” said Jeanette Harkin, GrowForce’s Vice President of Corporate Development.

WITH FILES FROM DOOLEY COMMUNICATIONS