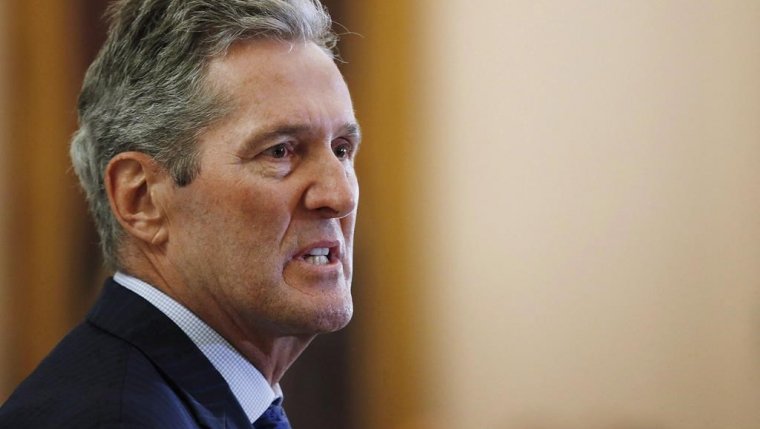 WINNIPEG — The Manitoba government is writing off the second of two loan segments that helped finance a new stadium for the Winnipeg Blue Bombers of the Canadian Football League.

Premier Brian Pallister says there is no reasonable chance that the Bombers and others in the consortium that own Investors Group Field can repay the $82 million.

The province has already written off another $118−million loan portion, set up by the previous NDP government, that helped get the stadium built in 2013.

Finance Minister Scott Fielding says the new loan writeoff will affect the final deficit figure for the last fiscal year, which will be revealed later this week.

The government is making other financial adjustments that will hurt its bottom line, including adding $22 million in liabilities for environmentally contaminated sites.

Pallister says the changes are needed to make the government’s finances transparent, and he remains committed to balancing the budget by 2024.

The government originally predicted a $521−million deficit for the fiscal year that ended in March, and the final, audited number is due out by the end of this week.