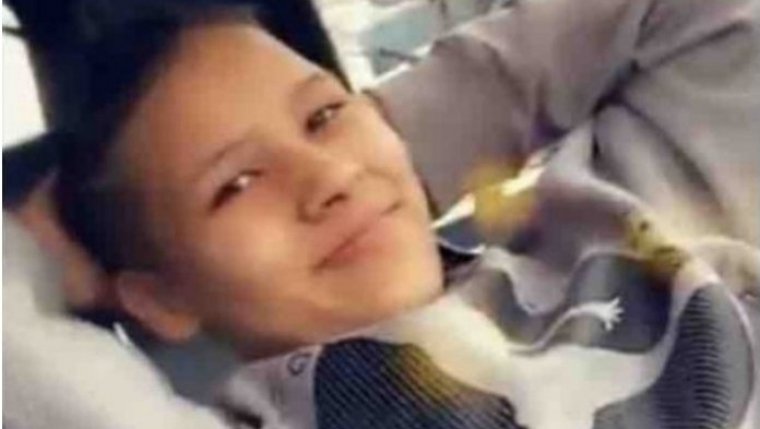 WINNIPEG - The family of a 16 year old Indigenous girl who was fatally shot by Winnipeg Police has filed a civil case for wrongful death.

Eishia Hudson was shot by an officer on April 8th of 2020 during a chase after a liquor store was robbed.

Lawyers for the family say police were reckless, careless and negligent. These allegation have not been proven in court.

In January, Manitoba's police watchdog determined charges would not be laid against the officer who fired the gun. 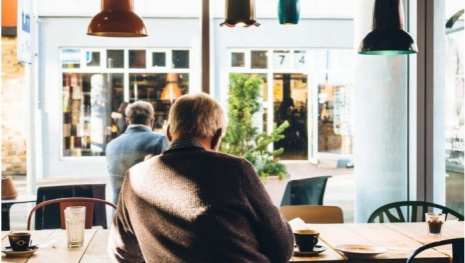 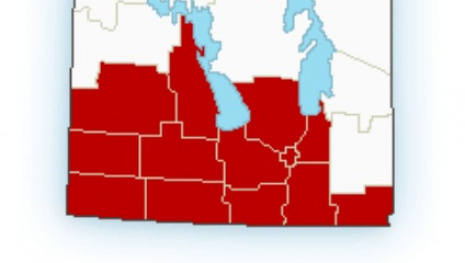 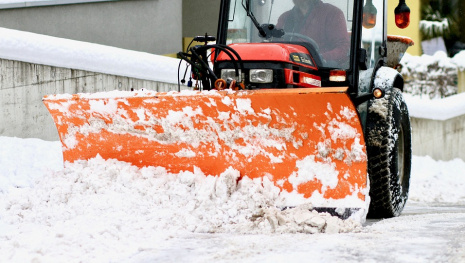