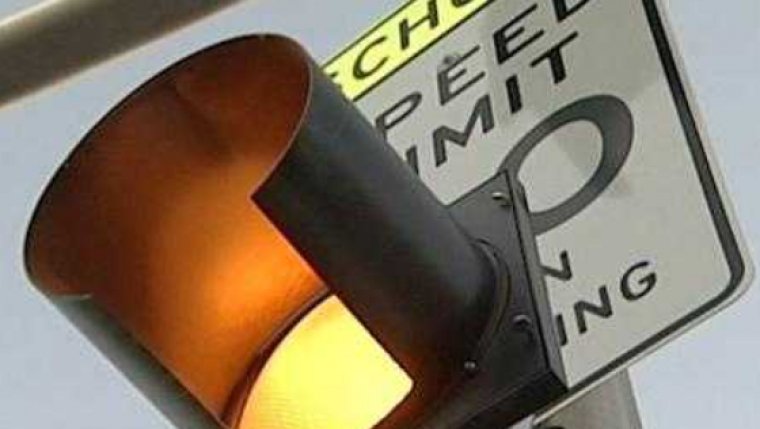 WINNIPEG - Flashing amber lights won't be going up in Winnipeg schools zones after all.

After years of political delays, Chuck Lewis at Expert Electric has rescinded his offer to supply, install and maintain almost 500 lights.

The latest delay came this week when the city said almost 400 more lights would be needed on streets around the school zones at an additional cost of almost $1.5 million.

Lewis says he's fed up with the way city hall operates and may reconsider his decision but not until there's a change of government at city hall.