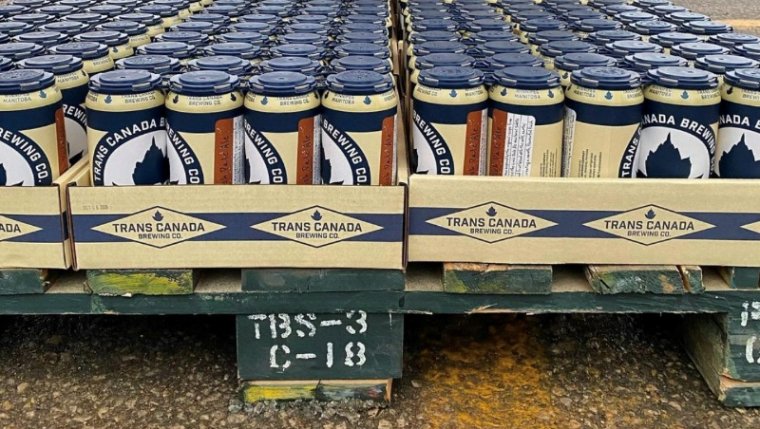 WINNIPEG - The Trans Canada Brewing Company says they are all out of the 25,000 cans they gave away free to healthcare workers in just a day - but they’re brewing another batch for another giveaway for Manitoba’s healthcare heroes. The brewery had originally planned to run the giveaway throughout the weekend “while quantities last,” but staff members say, due to overwhelming response on Thursday, quantities of the eight-packs of their canned English Pale Ale didn’t last long.

TCB announced their contactless promotion strategy last Saturday, explaining healthcare workers would pull up to a tent at their Kenaston Blvd warehouse loading dock, show a brewery staff member their workplace badge along with a voucher they could print off the brewery’s website, and pop open their trunk, where the beverages would be dropped. The stock ran out within 11 hours.

There are currently well over 2,000 doctors, and around 14,000 health care support workers in the Winnipeg Regional Health Authority.