Forking Over More For Food 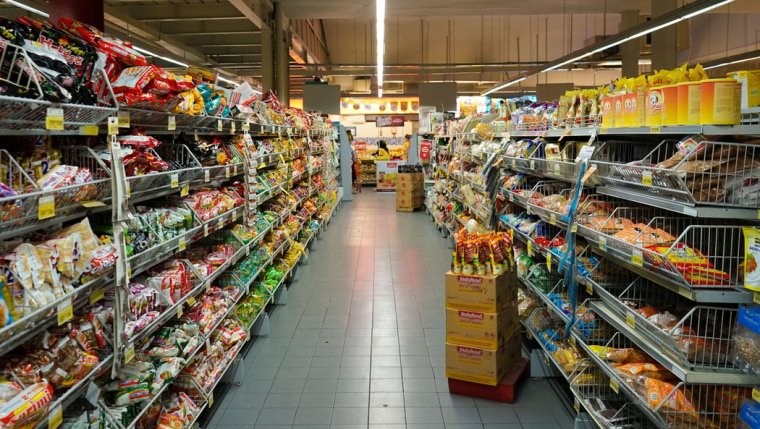 WINNIPEG - Some families can expect to pay nearly $700 more on groceries next year. The financial impact of COVID-19 will continue to be felt by Manitobans long into the new year - at least when it comes to our grocery bill, according to a new collaborative study by four Canadian Universities. Canada’s Food Price Report, conducted through joint efforts at campuses in Dalhousie, Guelph, Saskatchewan, and British Columbia, found we can expect food prices in 2021 to rise by 3 per cent to 5 per cent.

The report notes that 2020’s pandemic challenged Canadian food supply chains and brought staffing shortages, while causing a major shift in consumer demand, slowing down and closing distribution and food processing centres, and disrupting transportation networks. All of it added up to food prices driving upward.

The report predicts the annual price of food for a family of four will be just over $13,900. That's $695, or 5 per cent, more than it was in 2020. That’s the highest increase predicted by Canada’s Food Price Report since it began more than 10 years ago. Meat and veggies will see the biggest jump on their price tags, both going up by between 4.5 per cent and 6.5 per cent.

The study found a silver lining though: the report notes grocers have been learning to adapt, with some investing heavily in innovation such as e-commerce opportunities.