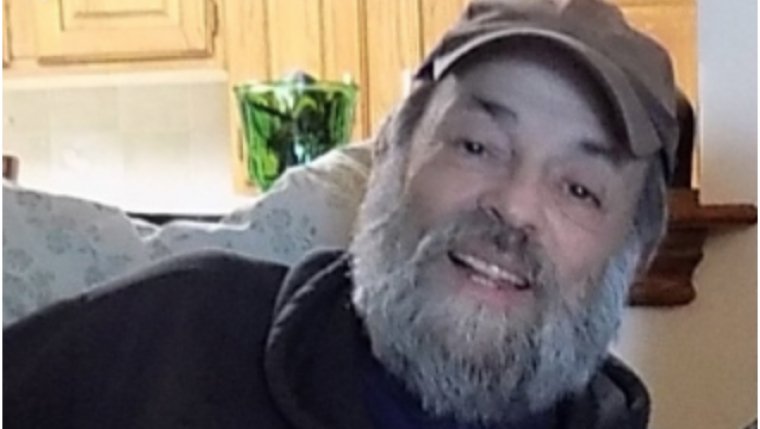 A creative force who single-handedly created a modern folk music industry in Canada died Sunday in Winnipeg, less than a month before his 72nd birthday.

Melech "Mitch" Podolak was born in Toronto into a family steeped in Yiddish culture and socialist values, his father two decades older than his mother. Attending a concert featuring Pete Seeger changed his life as a teen and he began booking musical acts for a coffee house before he turned 20, as a budding Trotskyist. From those beginnings, he was installed as a Member of the Order of Manitoba in 2015.

Dedicated to his wife Ava and his family, he was central to the creation of the West End Cultural centre on Ellice Avenue, folk festivals in Vancouver and Edmonton, and the Home Routes traveling house concert program. His CBC radio and TV career, and especially his radio show Simply Folk from 1986-91, opened the ears of countless listeners to worldwide varieties of traditional grassroots music.

Mitch Podolak was a ringleader of the creative community in the city and nationally, surrounding himself with magnificent performers, producers and organizers that included a broad range of characters like Al "Jukebox" Simmons, magician Brian Glow, East Coast arts executive Troy Greencorn, and his dear friend the late CBC TV producer Marv Terhoch who passed away in January.

As one contributor to the Facebook group said, "He’s a good friend, and makes friends easily. Doesn’t matter how high up the food chain you are in the community, what mistakes you’ve made, or how long since you’ve been in the same room. he’s your friend." 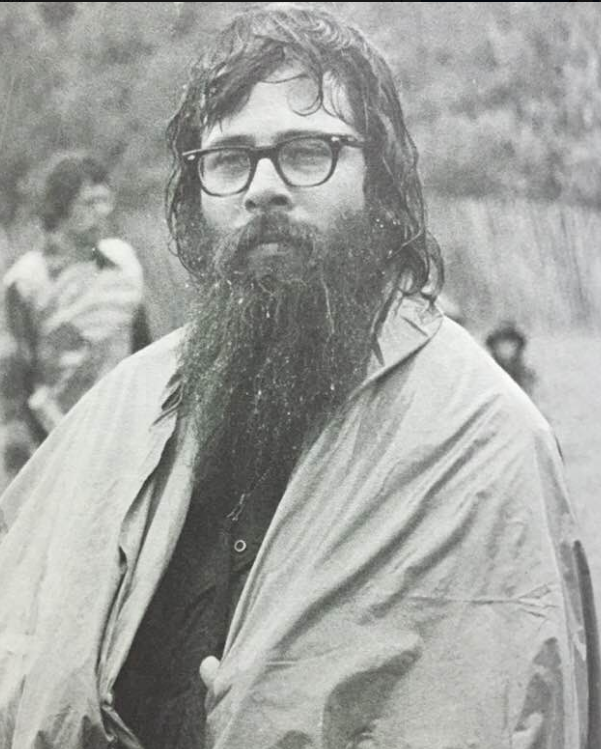 His son, Leonard, made the sad announcement Sunday evening to a Facebook group formed while Mitch was in his final days.

"It is with extreme sadness that I announce that my father Mitch Podolak, has passed away. He was my hero, and he uplifted anyone who had an idea, good or bad, if they were passionate about it."

Podolak was legendary for his blunt manner, eye for talent, and dedication to his core belief that people should showcase their gifts. The Folk Festival book about his signature legacy published by Turnstone Press quoted him about what set his vision apart:

"I found that Mariposa volunteers didn't attend the festival parties. I decided that at Winnipeg they would. Here we treat volunteers like we treat performers. It's all a matter of how you want to make people feel. I didn't bring in the stars, and it wasn't because of the money."

"It was of what I saw one time at Mariposa. Bob Dylan was there and he was walking past a workshop. The whole audience just got up and followed him, leaving some poor schlepper behind on the stage, singing his heart out. The star system would ruin the Festival."

Mitch concluded, "If you could create this Festival's energy throughout all your life, believe me, you'd be a successful man."

"Creating festivals was his way of starting the Revolution. And what a revolution it has been." wrote Leonard. "Our family is grateful to the staff of St Boniface Hospital ICU who truly busted their butts to make him comfortable."

"Please accept my heartfelt condolences to you, your mom, and your family at this difficult time. Your father was a wonderful and inspiring man, an inspiration to many... I first met him as a teenager working at my parents bookstore on Portage Avenue decades ago and now as a Folk Fest volunteer Coordinator I am proud to walk in his footsteps knowing that his spirit lives on in what he worked so hard to create. Though he will be missed as we all know he leaves us with a rich legacy through the example and accomplishments of a life well lived. Good on ya Mitch! "