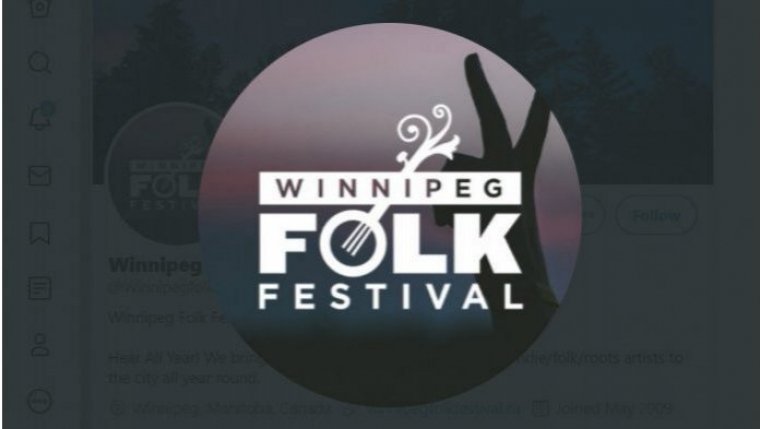 WINNIPEG - The group that runs one of Manitoba’s biggest tourism events says they’re once again cancelling their plans for 2021.

Organizers for the Winnipeg Folk Festival explain continued lack of certainty around the COVID-19 pandemic has caused them to not only scrap July’s plans at Birds Hill Park but also their Plan B, a smaller event they’d scheduled for August.

We had hoped to gather among the trees, under the sun & in person for three evenings of live music in August. Unfortunately, we are sad to announce that with so much uncertainty around the pandemic, we are unable to move forward with our events as planned. https://t.co/dHBYuoCmuG

The condensed series, planned for August 13 to 15 at only the main stage, had been designed to comply with what was expected to be more relaxed public health orders. But organizers were noncommittal, saying they’d only go ahead if they were certain it will be safe, eventually announcing they didn’t have enough time to safely prepare for the concerts under the current circumstances.

In response to Folk Fest fans lamenting how much they miss the annual celebration of Canadian Culture, organizers are predicting that next year’s festivities, set for July 7-10, 2022, will be beautiful.

Next year will be a beautiful celebration!

Meanwhile, officials with the Red River Exhibition Association say equipment is on its way as they plan for the Ex to take place between August 27 and September 6 this year. After previously scheduling it for June 18 to 27, organizers for the exhibition say they expect Manitoba’s COVID-19 cases will have gone down enough, and vaccinations up enough, after months of planning to implement physical distancing and health and safety precautions, for the annual fair to go ahead.