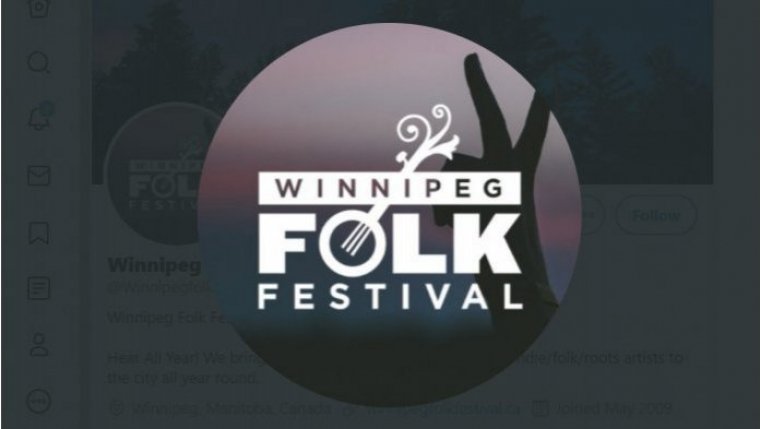 WINNIPEG - Organizers for the Winnipeg Folk Festival say they’re once again cancelling their plans for summer.

Folk Fest says continued lack of certainty around the COVID-19 pandemic caused them to reach the decision about the event that had been scheduled to run from Thursday, July 8 through Sunday, July 11, at Birds Hill Provincial Park.

Friends, it breaks our hearts to cancel this year’s Festival. It is too much to safely offer amidst pandemic restriction uncertainty. The good news: we intend to host a live music experience in August, if conditions are safe. Read our full statement here: https://t.co/yq5dwdK3XQ pic.twitter.com/8UeE38yKZs

A smaller series of shows is being planned for August 13-15 at the park’s main stage, designed to comply with any possible public health restrictions. But organizers are being tentative, saying they’ll only go ahead with the event if they’re certain it will be safe.

The first Winnipeg Folk Festival was held at the park in 1974 as a one-time celebration marking the city’s 100th anniversary. The free event attracted an audience of around 22,000 people over the span of three days.

This is the second year COVID-19, and restrictions put in place in response to it, has triggered the cancelation of the festival. Organizers say they’re already making plans for a 2022 Folk Festival.