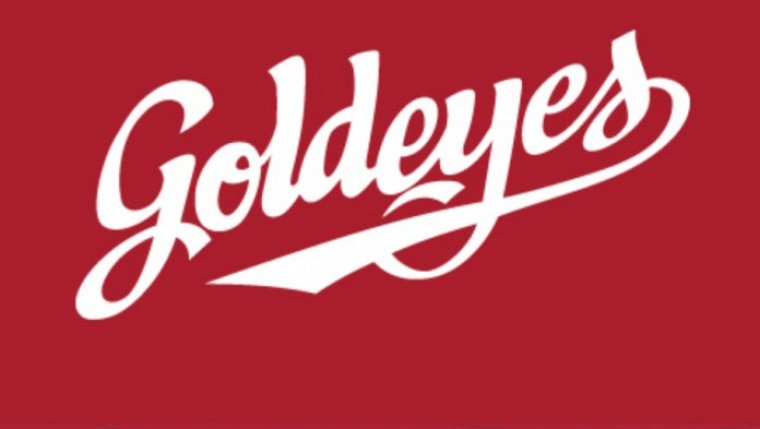 WINNIPEG - The Winnipeg Goldeyes will play ball once again after a final vote by city council accepted an agreement for its lease of Shaw Park. A last-minute compromise to keep the baseball club in the city until at least 2038 has received joint approval after more than five years of negotiations. Last week the mayor's inner circle voted 4-3 against an initial proposal, and the team was also unsatisfied with all the terms that were put forward. But City Councillor Brian Mayes tabled a motion modifying the proposal to reduce the proposed rent, and increase municipal tax grants. The motion passed 12-4.

The new deal would see the team pay between $25,000 and $75,000 to lease the park, increasing over a 15-year period, instead of the current $1.00 annual lease that the team is paying under its current agreement. Goldeyes owner and former Winnipeg mayor Sam Katz says the deal is good for both Winnipeg and the team, and has accepted the new terms.

But several members of city council, including Mayor Brian Bowman, continue to press for information that would justify the amount of public funds the arrangement would appear to require. Mayor Bowman says he still hasn’t seen enough detailed financial records to make him comfortable subsidizing a private business to that degree.

Katz recently signed a lease deal with the Ottawa Sports and Entertainment Group, owners of the Ottawa Redblacks, for minor-league baseball games there to start in 2021, but said he wanted to keep the Goldeyes in Winnipeg. The club says its revenue was 91 per cent lower this year because of a lack of home games all season.