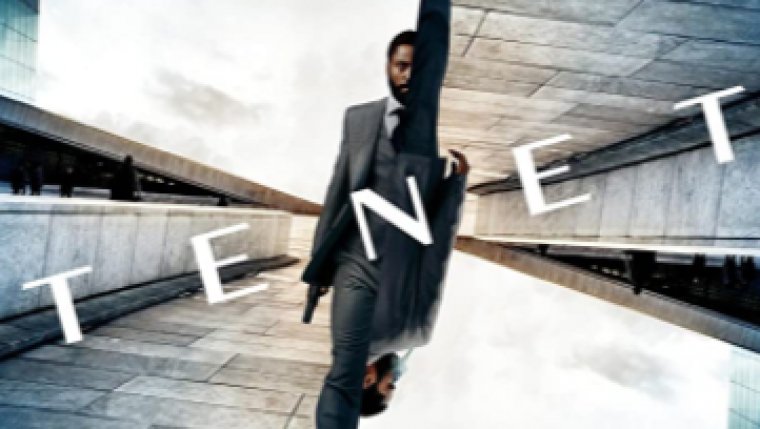 WINNIPEG - Now that theatres are reopening, Hollywood has decided to release one of the blockbusters it pushed pause on when COVID-19 hit.

Christopher Nolan's "Tenet" hits theatres here and across Canada next Thursday. It starts playing in the US September 3rd.

Early reviews are mostly good. The film has been called visually stunning but some critics think it lacks emotion.

Nolan is probably best known for his movie "Inception."

The final trailer for "Tenet" was just released and you can watch it here.