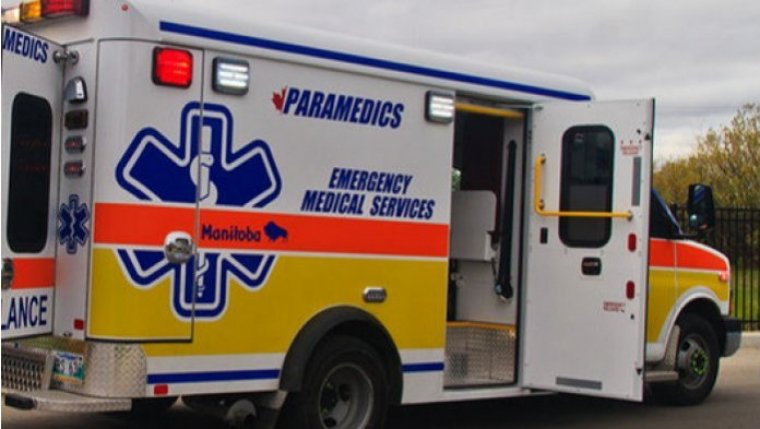 WINNIPEG - Winnipeg's firefighters and paramedics union is warning of what it calls a “mass exodus” of firefighter-paramedics. United Fire Fighters of Winnipeg says over the past year about 70 primary care paramedics have left the program, leaving them with just over 300 PCPs - but most of them opted out within the last two months. The Winnipeg Fire Paramedic Service says while their staff are initially hired as both firefighters and first responders, they can eventually withdraw from the program to just focus on fire fighting. At least one licensed paramedic is among the crew when a unit is dispatched. They earn about three per cent more than dedicated firefighters.

Fire Chief John Lane says the WFPS is collaborating with UFFW to address the reasons medics may have for opting out. Forrest says one reason is confusion over the process for registering for the new College of Paramedics of Manitoba, which is a requirement for all paramedics as proposed legislation is expected to come into effect December 1. The Provincial Government made paramedicine a self-regulating profession under the Regulated Health Professions Act in early November. Registration for the new college began on Tuesday, and the college says they already have more than 270 applicants, and are holding video chat sessions to answer questions.

In addition to the creation of the paramedic regulatory body, the province says they’re also in the process of buying 65 new ambulances to refresh about a third of Manitoba’s overall fleet, and have hired nearly 150 full-time paramedics since 2016.

Lane says the service is confident they’ll be able to come up with a solution to ensure there’s always a licensed paramedic on board each WFPS emergency vehicle that gets dispatched. He says that requires 240 qualified staff, and, even with more than five dozen exiting the program in the last year, the service is expected to still employ 294 fire paramedics by 2022.