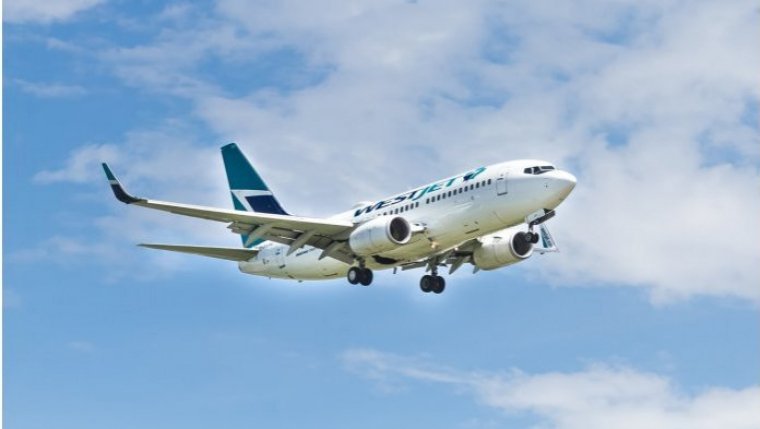 WINNIPEG - Two men were removed from a WestJet flight in Winnipeg for fighting.

RCMP say they began arguing at the gate before boarding the plane but the verbal altercation continued on the aircraft so officers were called to escort the pair back to the terminal.

No one was hurt and no charges were laid.