Fight on Langside St. Leads to Seizure of 12 Gauge Shotgun 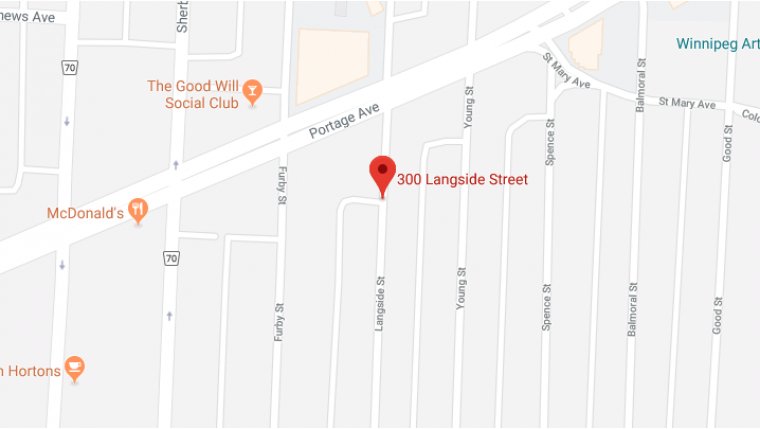 WINNIPEG - A 23-year-old man that had a 12 gauge shotgun was arrested Wednesday night after police responded to a fight at a home on Langside Street.

Police said they found a man in front of the home with a bag. The man immediately dropped the bag when he saw police, at which time he was taken into custody.

Police found a 12-gauge shotgun with a sawed-off stock along with ammunition in the bag.

During that time a woman ran up and confronted officers. She also attempted to get close to the cruiser and stop the officers from doing their duty.

She was taken into custody and continued to be combative and at one point she kicked an officer.

Police said they arrested David Mayom, also known as Mabior Lagos Mayom, a 23-year-old man from Winnipeg, and charged him with: