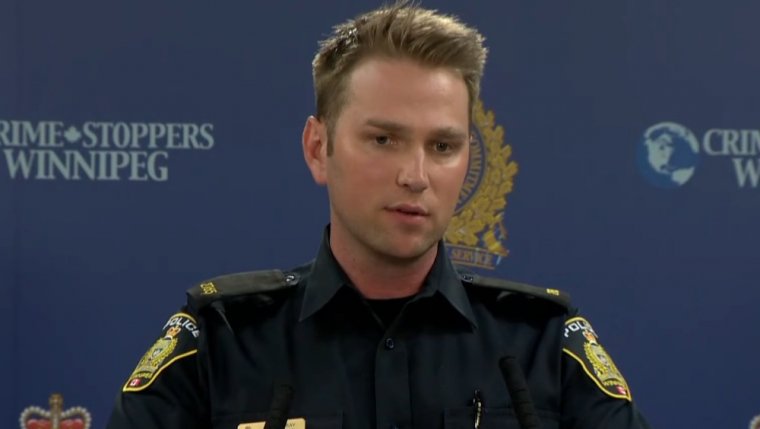 WINNIPEG - According to court documents, a Winnipeg man charged with the first degree murder of his three year old daughter tried to cause the mother to abort the child while pregnant.

Frank Nausigimana was convicted of assault in 2017 after trying to force the woman to drink something with the intention of ending the pregnancy.

She applied for and received a protection order but then had it revoked soon after.

Police accuse Nausigimana abducting the girl at knifepoint from her mother this week and then fatally stabbing the toddler.