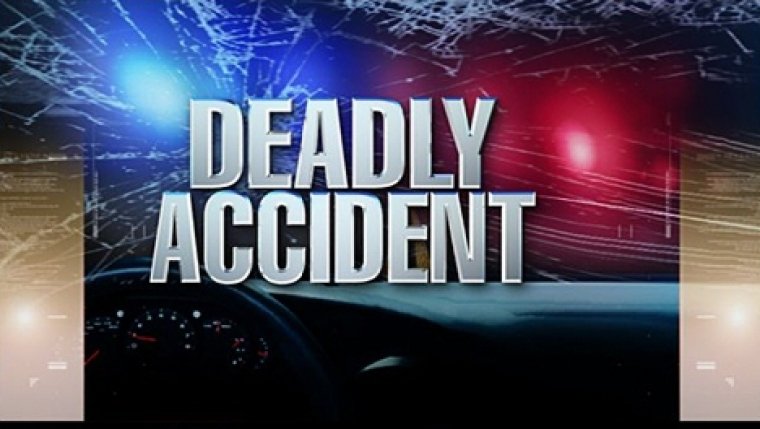 Early this morning (November 4) a single vehicle rollover resulted in the death of a 33 year-old man.

At about 7:30 am the vehicle was travelling on Murdoch Road and failed to negotiate a turn on the perimeter highway. He travelled across all four lanes and was ejected from the vehicle when it rolled over. He was found approximately 180 meters from his overturned vehicle.

He was rushed to the hospital where he was later pronounced dead.

It does not appear as though he was wearing a seatbelt.

The investigation is ongoing with assistance from RCMP Forensic Collision Reconstructionists.