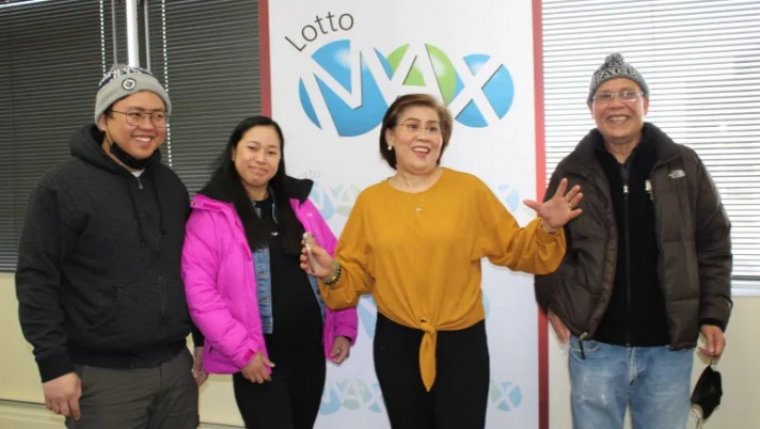 WINNIPEG - A Winnipeg man is sharing his $60 million lottery win with his wife, mother and uncle.

John Chua says he was jealous when his wife told him someone in the city was the big winner of the massive Lotto Max jackpot.

He soon found out it was him when he got an email from the website where he buys his tickets.

At first, he thought maybe it was a free play but in the end, it's the biggest lottery jackpot in Manitoba history and also the biggest payout ever in Canada from an online ticket.

Chua plans to take some time to decide how to spend the money but a new home is a priority.