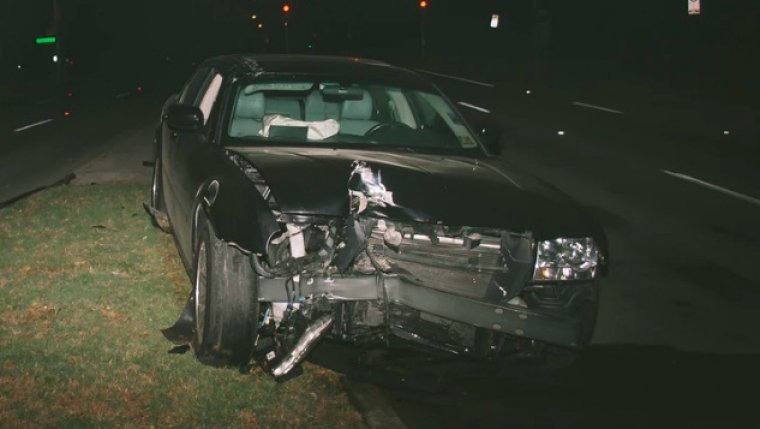 WINNIPEG - An ex-cop who pleaded guilty in a deadly 2017 crash says he was probably drunk at the time.

Justin Holz made the guilty plea for dangerous driving causing death in 2019, and was given 30 months of prison prison time - but was granted parole in mid-April of last year. The then-Winnipeg Police officer was off duty when he fatally struck 23-year-old Cody Severight while driving from a downtown pub in October 2017, reaching speeds as high as 92 km/h according to investigators.

As the victim was crossing the street, Holz turned to avoid hitting another pedestrian, but struck Severight at over 75 km/h. The parole board says Holtz then drove from the scene and only called police ten minutes later. The victim later died in hospital with fractures to his neck and skull.

Holz avoided an impaired driving charge as part of a plea deal, and says he drank four pints of beer before leaving the pub after arriving there to meet with colleagues for three hours. He is no longer employed by the Winnipeg Police Service.

The parole board says Holz has shown remorse for causing the death and stopped drinking following the night of the crash, and note that they’ve deemed him a low risk to reoffend. In addition to not being allowed to consume, possess, or purchase alcohol, Holz is facing a driving prohibition for three years.