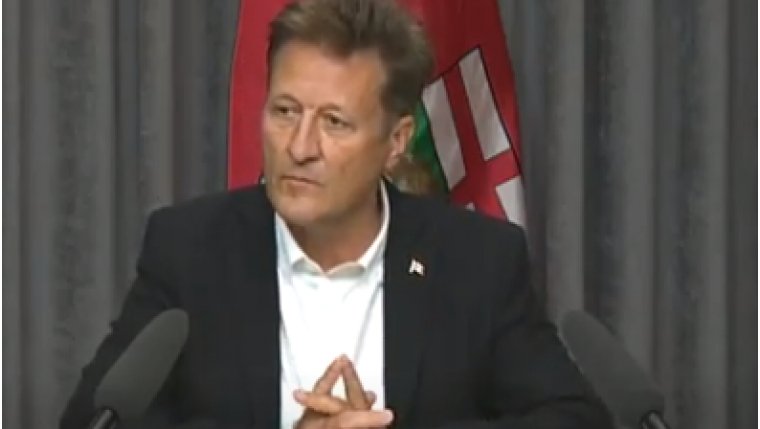 The province is naming the road Ethan Boyer Way to honour a 19 year old who was killed in a collision on the Perimeter at Brady Road on last October 25th.

Last November, the province implemented a speed reduction to 80 kilometres per hour from 100 surrounding the intersection to address immediate safety concerns.