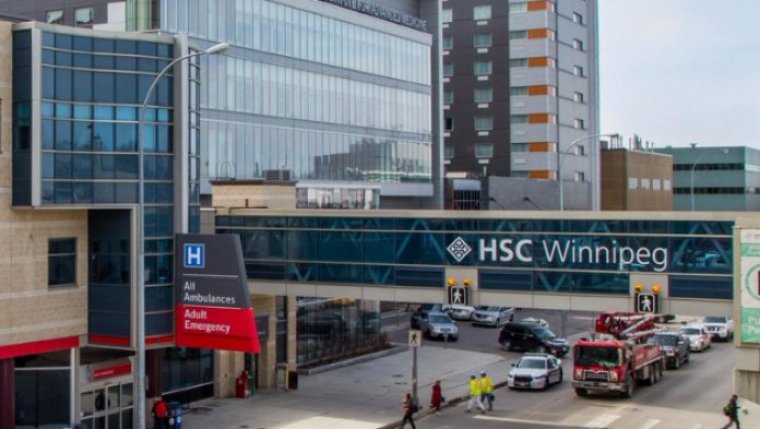 WINNIPEG - The emergency department at the Health Sciences Centre was evacuated early Thursday morning following a sprinkler system malfunction. Staff at Shared Health say the issue with fire suppression infrastructure in that part of the building meant the department could only be open to new patients if they were experiencing a stroke or trauma.

Those already in the waiting room had to be moved to other departments while one crew worked on the sprinklers and pipes, and another cleaned up the ensuing mess. The department had to remain closed, and patients relocated, for about an hour during the repairs. The emergency department at HSC is now fully operational.

HSC has been the scene of critical life-saving operations over the past week, and not just in response to the ongoing pandemic. A 32-year-old man from Roseau River First Nation is recovering after being stabbed in the back and abandoned face down in front of his home this past weekend. He was transported to HSC where he had surgery, and his status was soon upgraded to stable condition. A 35-year-old man was arrested and charged with aggravated assault and possession of a dangerous weapon by the Manitoba First Nations Police Service in that case.

The HSC is Manitoba’s largest health care facility, with over 8,000 staff operating in over four million square feet, on on 39 acres of land.