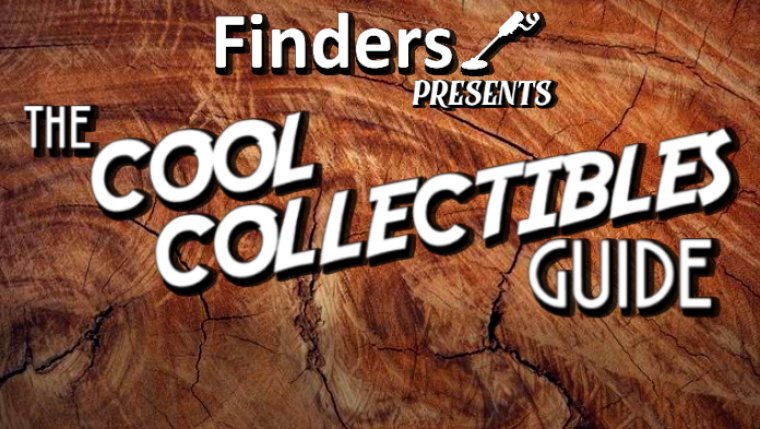 WINNIPEG - Celebrated as one of the greatest beverages across the globe, Coca Cola has been around since the carbonated beverage made its tasty debut in 1886.

The Coca Cola Company, officially founded in Atlanta in 1892, would take over 10 years before considering to open up a manufacturing plant in Winnipeg.

The Winnipeg Coca Cola factory was so successful, that in only four years it had expanded its facility twice in size. The Winnipeg location was so busy that it was even outproducing its parent company in Atlanta!

Plenty of collectible items exist for this notorious company, but none quite match up to this oddity that sold on eBay this month.

Considering how busy the Coca Cola factories can be, it’s only inevitable that a few Coca Cola cans will be delivered to stores with a defect. But this particular can was sealed and packaged completely empty!

Weighing in at only 14 grams, this empty and extremely rare manufacturing defected Coca Cola can sold for over $20,000! 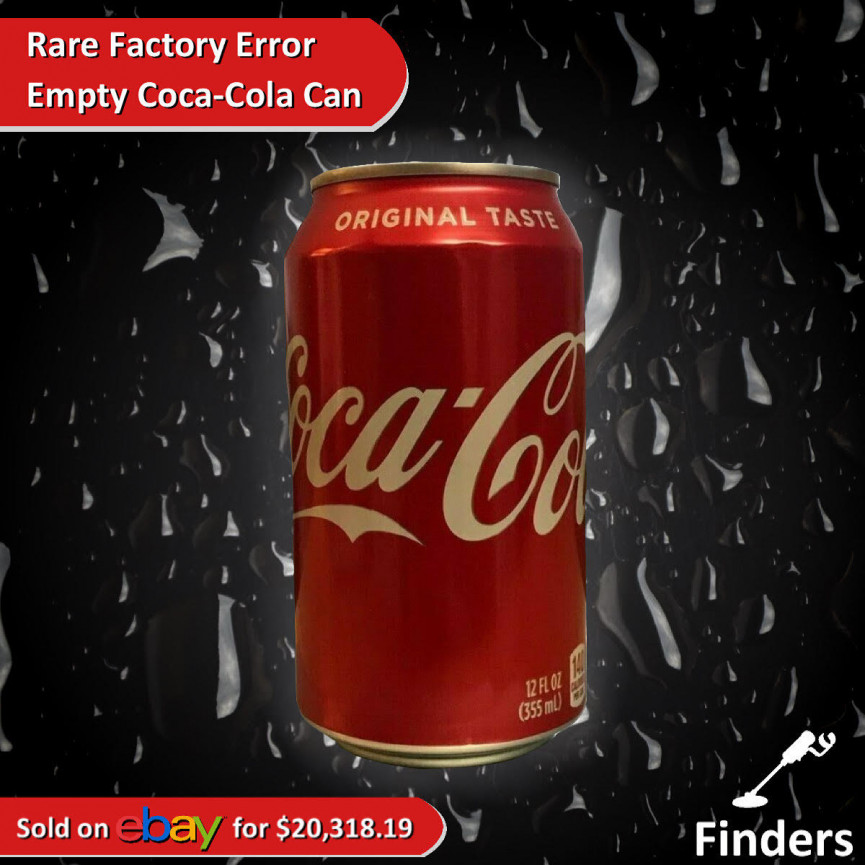