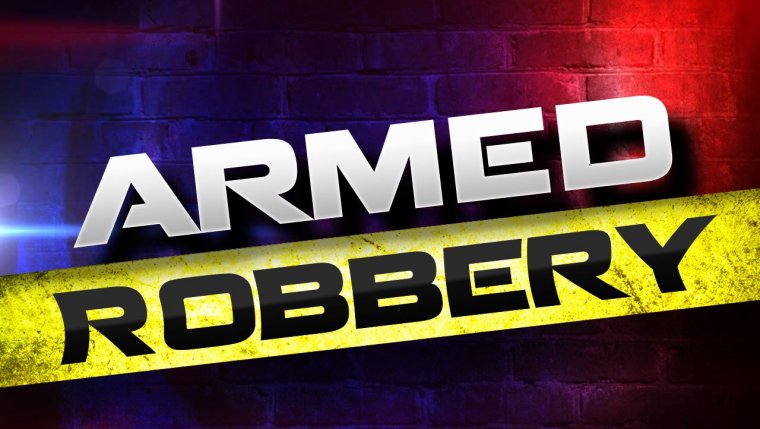 WINNIPEG - Store employees and customers foil a would be armed robber on Wednesday.

As police arrived and a convenience store in the 500 block of William Avenue, on a robbery report the suspect took off. He was quickly captured on William Avenue. He was taken to hospital in stable condition for minor injuries he claimed he had sustained during a stabbing.

Police say they determined that the man had entered the convenience store with his face concealed and pointing a homemade-style knife towards employees. He then tried to steal some merchandise but was stopped by several employees and customers that had been in the store.

A melee ensued and the man tried to flee but was locked inside the store, at which time he began to kick at a cracked window causing a small hole. The man climbed through the broken window which caused numerous lacerations to his body. He was later treated and released from hospital.

Craig Armand Norman Ducharme, a 31-year-old man from Winnipeg, has been charged with:

- Mischief under $5,000/Obstruct in Enjoyment