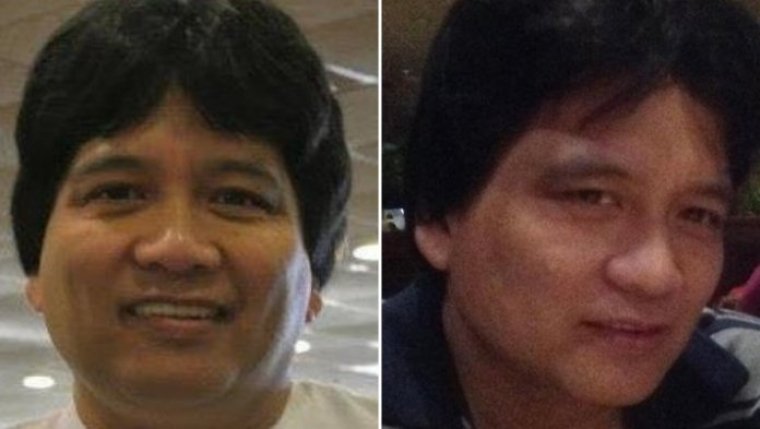 WINNIPEG - The manslaughter trial of a Winnipeg man is underway after the death of 59 year old Eduardo Balaquit almost four years ago.

36 year old Kyle Peitz worked for the same company as Balaquit who disappeared after arriving for work in June of 2018. His body was never found.

Prosecutor Vanessa Gama told the jury the killing of Balaquit was an act of desperation by Peitz who had hit financial rock bottom.

Gama said Peitz stopped showing up for work the previous month after $1,700 was stolen from petty cash.