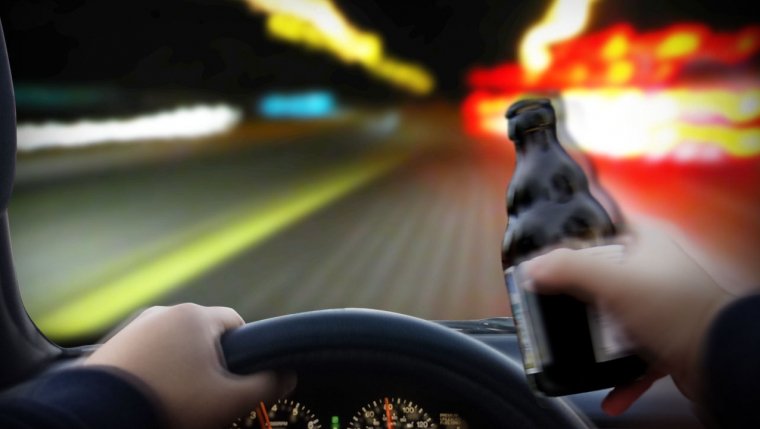 WINNIPEG - A drunk driver hit parked cars and a bus bench on Wednesday night around 7:00PM on Hamilton Avenue, the driver and a passenger were injured.

Police say a sedan had been travelling eastbound on Hamilton Avenue when it veered across the boulevard and westbound lanes onto the sidewalk area on the north side of the street. The vehicle then hit a bus bench and collided with two parked vehicles before coming to a stop.

Ayush Chaudhary, a 30-year-old male of Winnipeg, has been charged with: