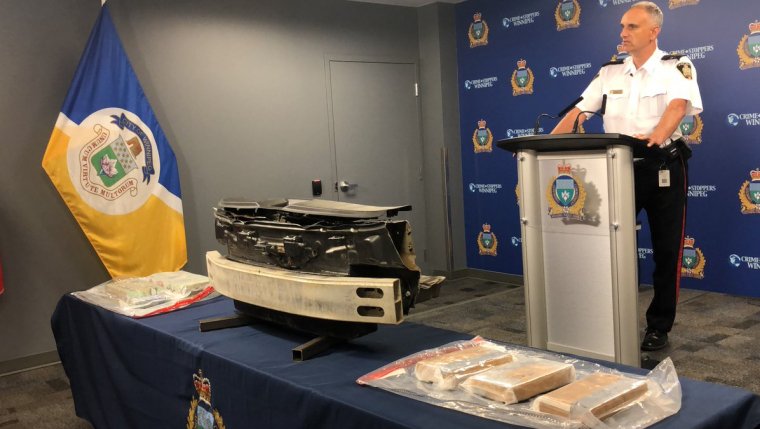 WINNIPEG - The Guns and Gangs Unit has busted up an inter-provincial illicit drug network.

The network brought large amounts of cocaine into Winnipeg from Vancouver through Calgary and Regina.

As the scope of the investigation expanded, Winnipeg Police enlisted the assistance of police in those other cities as well as Surrey RCMP.

The month and a half investigation wrapped up on June 18th when Regina police executed search warrants and arrested three people. Arrests were also carried out in Surrey and here. All the accused are from elsewhere.