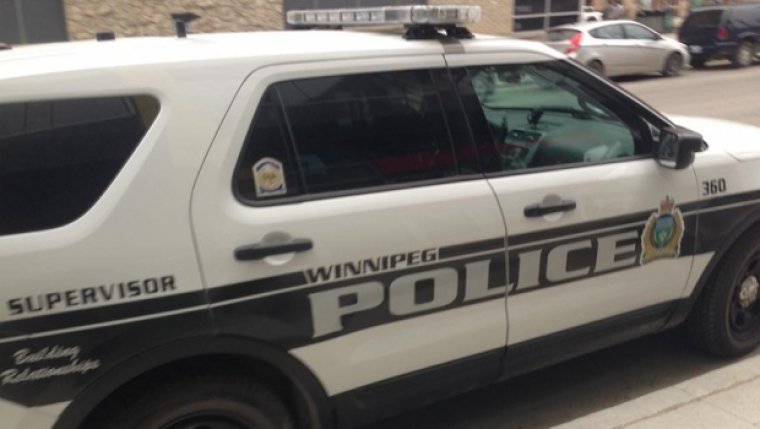 WINNIPEG - A drug dealer, who tried to evade police on his bicycle, was caught and arrested, and charged.

Police say on Monday, shortly before 7:00 PM, in the area of Powers Street and Magnus Avenue, they noticed a man on a bicycle conducting a drug deal.

The man immediately took off and was pursued to Pritchard Avenue where police found him hiding on top of a detached garage.

He was removed from the roof and resisted police as he was taken into custody. A search resulted in the seizure of the following:

Darrick Wallace Desmarais, a 31-year-old man from Winnipeg, has been charged with: